One Nation, a public policy organization dedicated to promoting commonsense legislative solutions, launched a $7.6 million summer advocacy effort in Nevada urging Senator Catherine Cortez Masto to stop supporting reckless spending fueling one of the highest inflation rates in the country in Nevada. The new advertisement, “Hammer,” is the first advertisement in the $7.6 million, multi-week buy and goes live today. 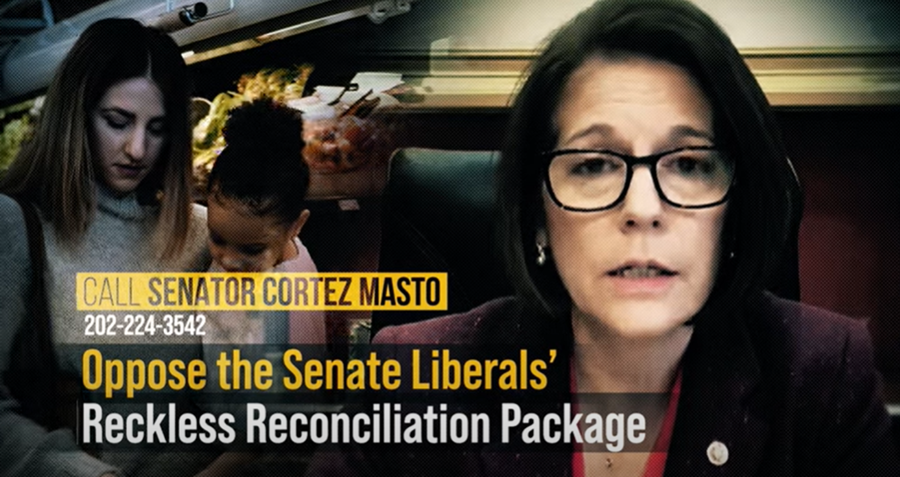 [Newscast] “Meantime, here in Nevada we appear to have one of the highest inflation rates in the country.”

Sending inflation through the roof and raising gas and grocery prices over eight percent on hard-working Nevadans.