One Nation, a public policy organization dedicated to promoting commonsense legislative solutions, launched a new $3.8 million advocacy effort in Ohio urging Congressman Tim Ryan to vote against reckless spending proposals in Washington that would fuel even more inflation. The new advertisement, “Irresponsible,” is the first spot of the $3.8 million, multi-week buy and goes live today. 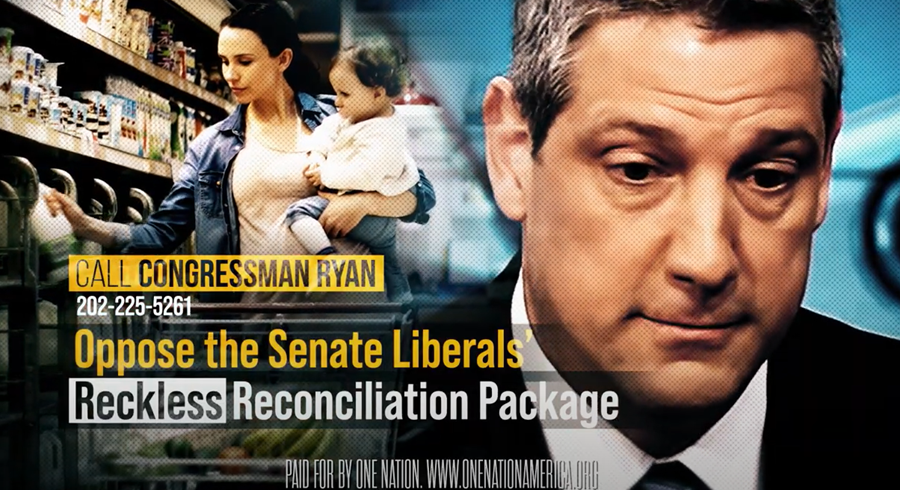 [Announcer] We’ve seen the highest inflation in 40 years – triggered by a massive surge in government spending.

Sending inflation through the roof and raising gas and grocery prices over 9.5 percent on hard working Ohioans.