One Nation, a public policy organization dedicated to promoting commonsense legislative solutions, continued its previously-announced advocacy effort in Wisconsin urging Senator Ron Johnson to keep backing efforts to bolster American energy independence that will provide relief at the pump for Wisconsin families. The new advertisement, “Independence,” is the third spot in the series and goes live statewide in Wisconsin today. 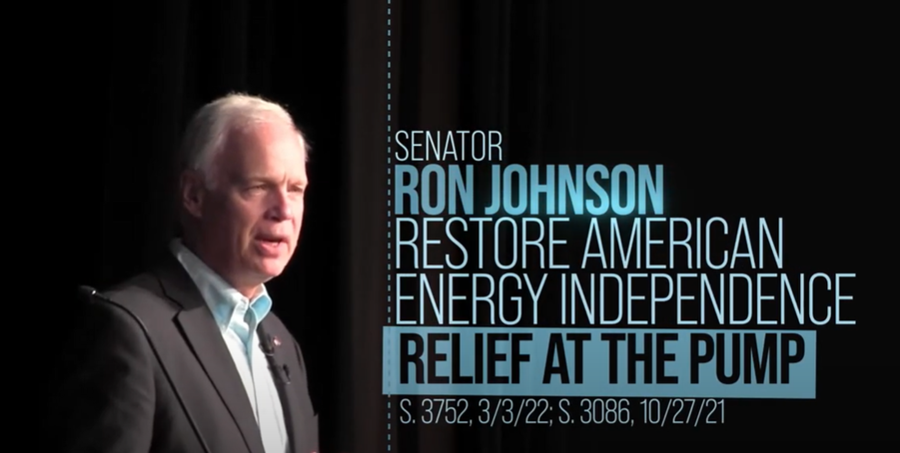 [Announcer] Inflation is a tax hitting Wisconsin families and businesses, especially at the pump.

[Senator Ron Johnson] “These are their policies. They want to drive up the price of fossil fuel.”

“They want to drive up the price of energy so apparently we use less of it.”